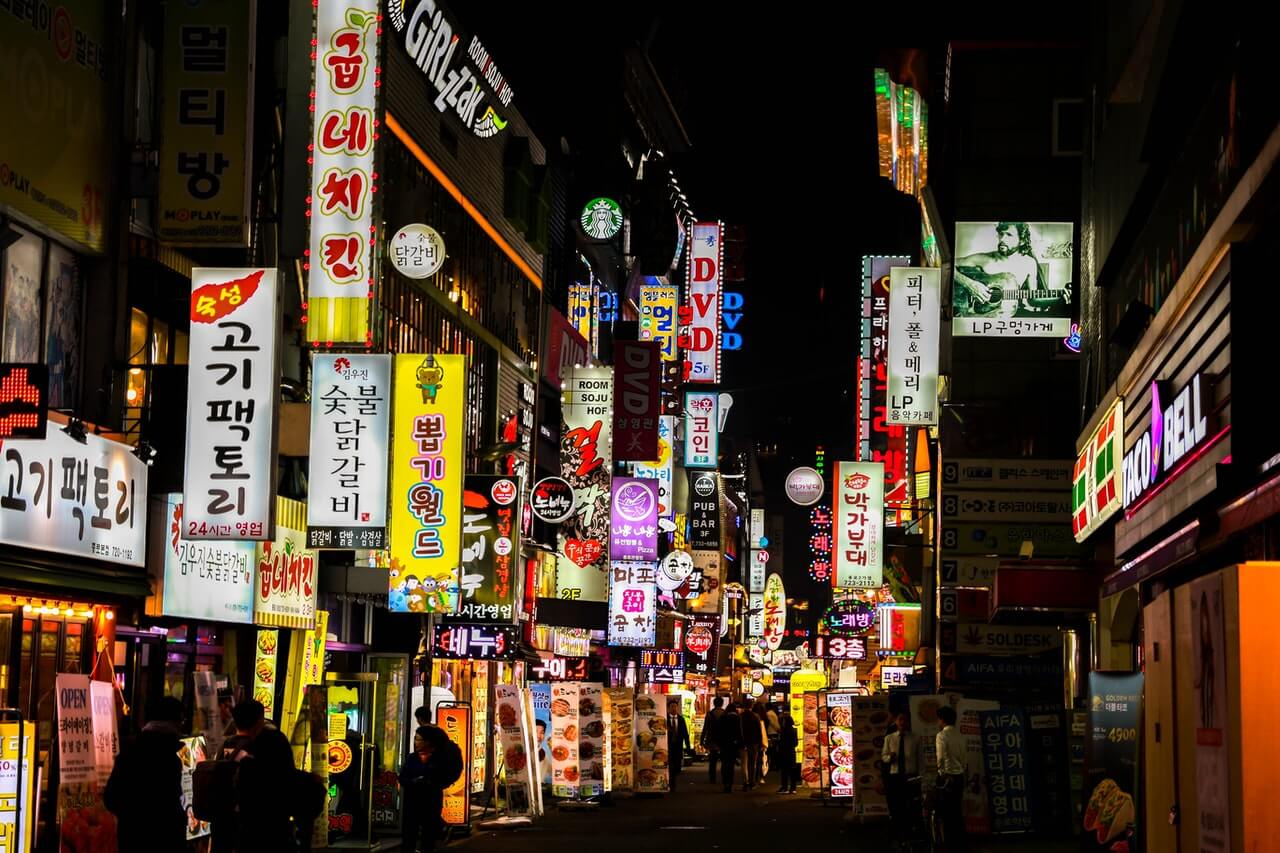 Having an acclaimed fifth place in the World Bank’s Ease of Doing Business 2020, South Korea provides an ideal business ground for foreigners to register company in South Korea. Besides being recognized as one of Asia’s most developed economies (Four Asian Tigers), South Korea is also strategically located between two of the largest economies, China, and Japan. Therefore, opening a company in South Korea is a leading choice among foreign investors who wish to gain a foothold in Asia. Regardless of whether you are an aspiring entrepreneur or experienced business owner, we will explore what are the interesting facts to know about the country before starting a business in South Korea as a foreigner. 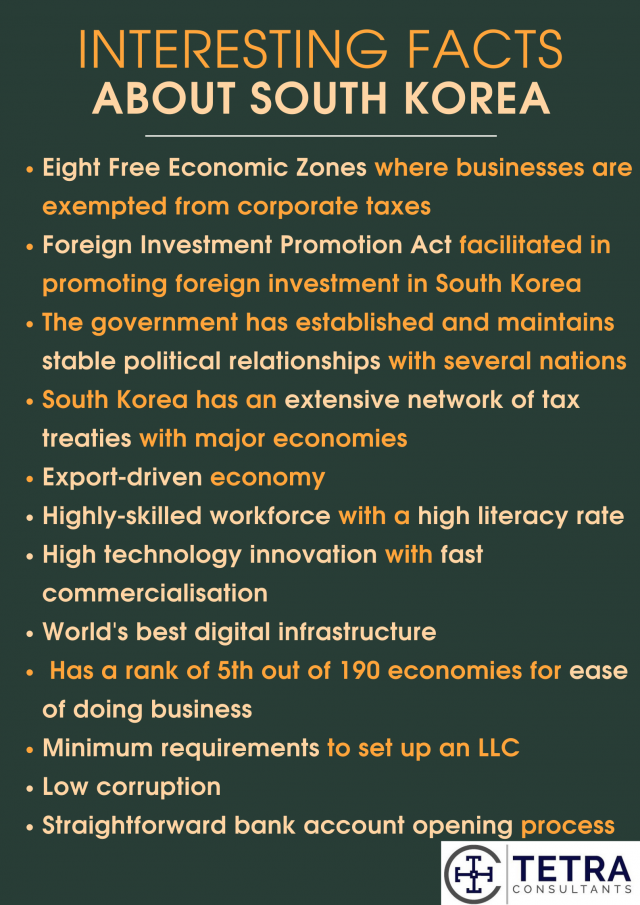 Considering starting a business in South Korea as a foreigner?

South Korea company registration is hassle-free if you are familiar with the entire incorporation process. Tetra Consultants strives to provide our clients with a seamless experience when setting up a company in South Korea. Our team of experts will ensure that your South Korean company can be operationally ready as soon as possible.

Contact us to know more about the incorporation process in South Korea and our comprehensive service package offered to our clients. Our experienced team will revert within the next 24 hours.