Free Trade Zones in the UK are commonly known as Freeports. Free Trade Zones have been long established in the international scene, with over 5,400 zones established in the world. Of these 5,400, over 1000 were established in the past 5 years, signifying their growing importance in today’s inter-connected world economy. A freeport is a specific type of special economic zone that aims to facilitate the movement of goods with preferential custom regulations and fees, allowing firms within to conduct import and export activities, or even manufacturing activities since component materials can be imported duty-free. This might be combined with a preferential taxation policy as well, making it an effective tool in attracting and retaining foreign investment.

Within the UK, a customized freeport model has been adopted to ease its departure from the EU and ensure that it still remains connected to the world’s networks even as they become an independent country. Freeports have been designated as centres for global trade and investment, with additional emphasis on promoting innovation, regeneration and creation of employment opportunities across multiple sectors. As mentioned earlier, these ports are also aimed at boosting the economic prospects of the specific regions as well as the country in general, by facilitating international trade through customs and tariff benefits. This would benefit businesses since they would be able to import and store goods to subsequently export without incurring charges on tariffs. Manufacturers would also be able to import raw materials and subsequently export all the finished products without incurring duty charges as well. This would provide a much-needed boost to the exports sector and allow them to better capitalize on the new international trade opportunities unlocked through the UK’s new trade agreements. 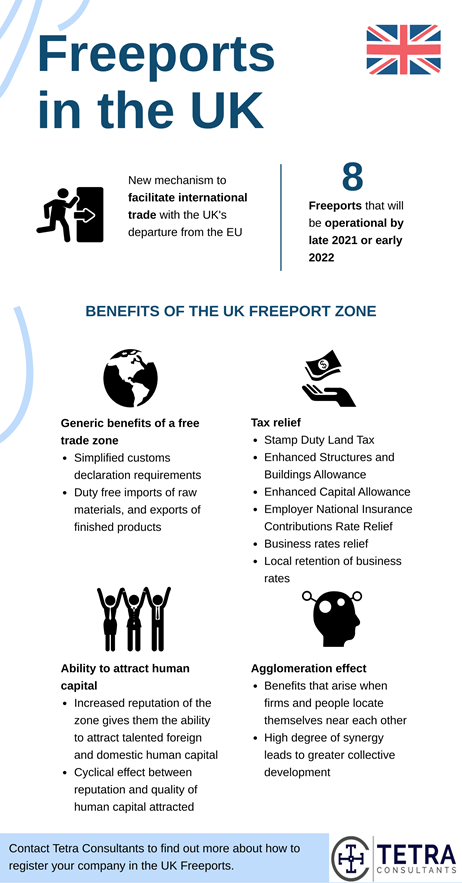 International trade in a Post-Brexit world

How to register your company in UK Free Trade Zones

Benefits of incorporating your company in UK Free Trade Zones

Considerations before incorporating your company in UK Free Trade Zones

Are there plans for Freeports in Scotland, Wales and North Ireland as well?

Why are freeports being launched almost immediately after the EU transition period?

Are freeports only restricted to maritime ports?

When are the freeports expected to open?

Are there going to be more freeports?

What happened to the previous freeports in the UK?

Does the UK have free trade zones?

What is a free zone UK?

Where are the freeports in the UK? 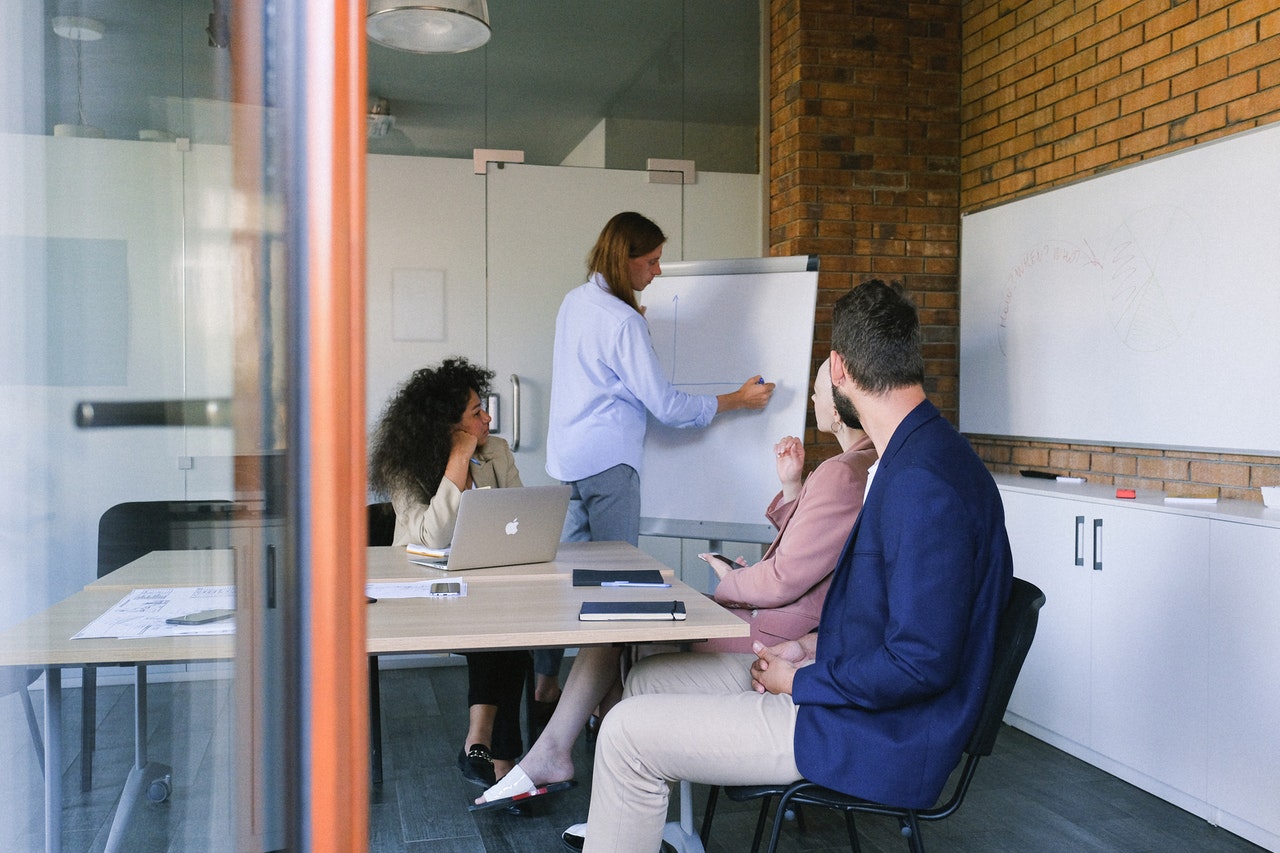 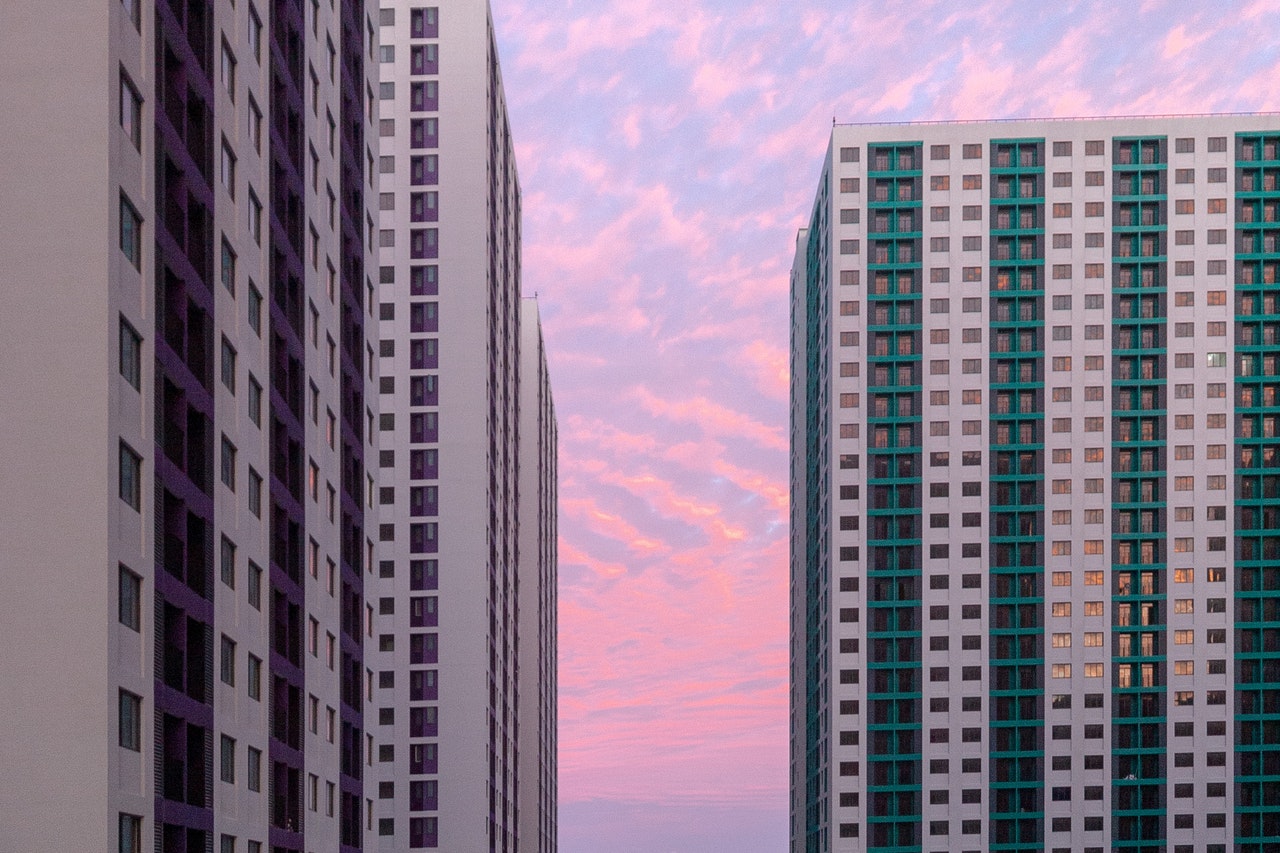 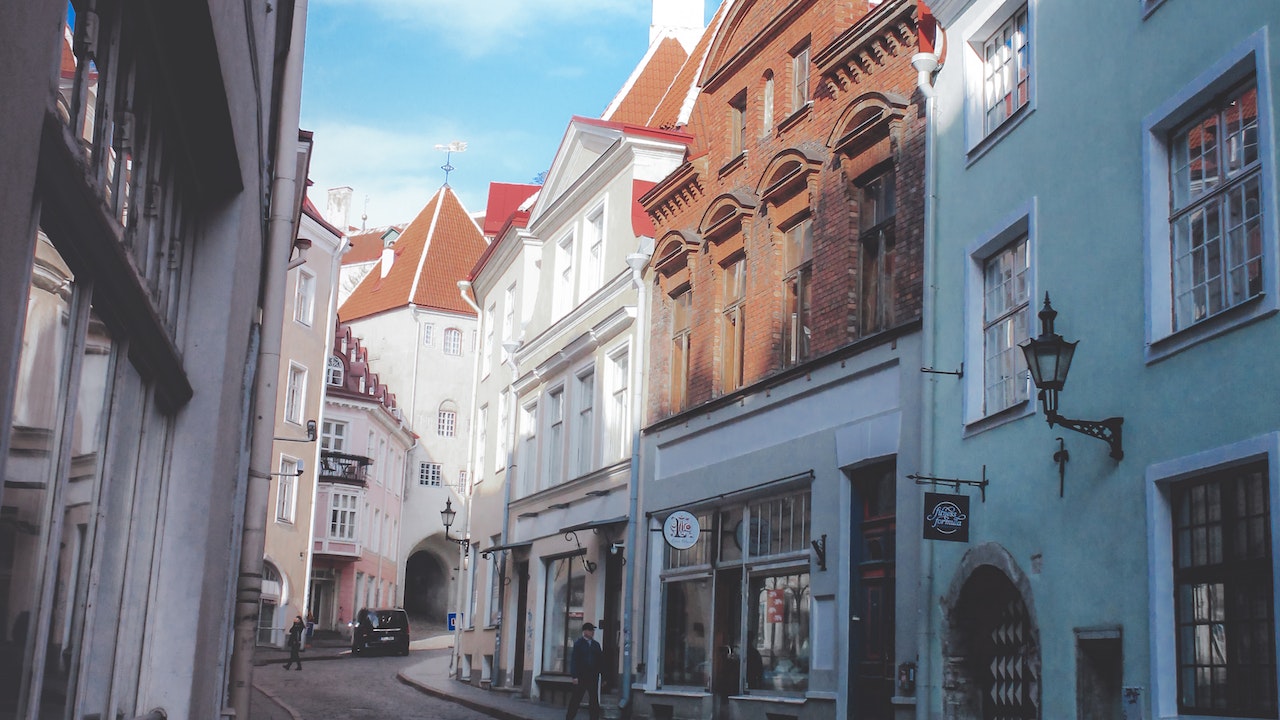 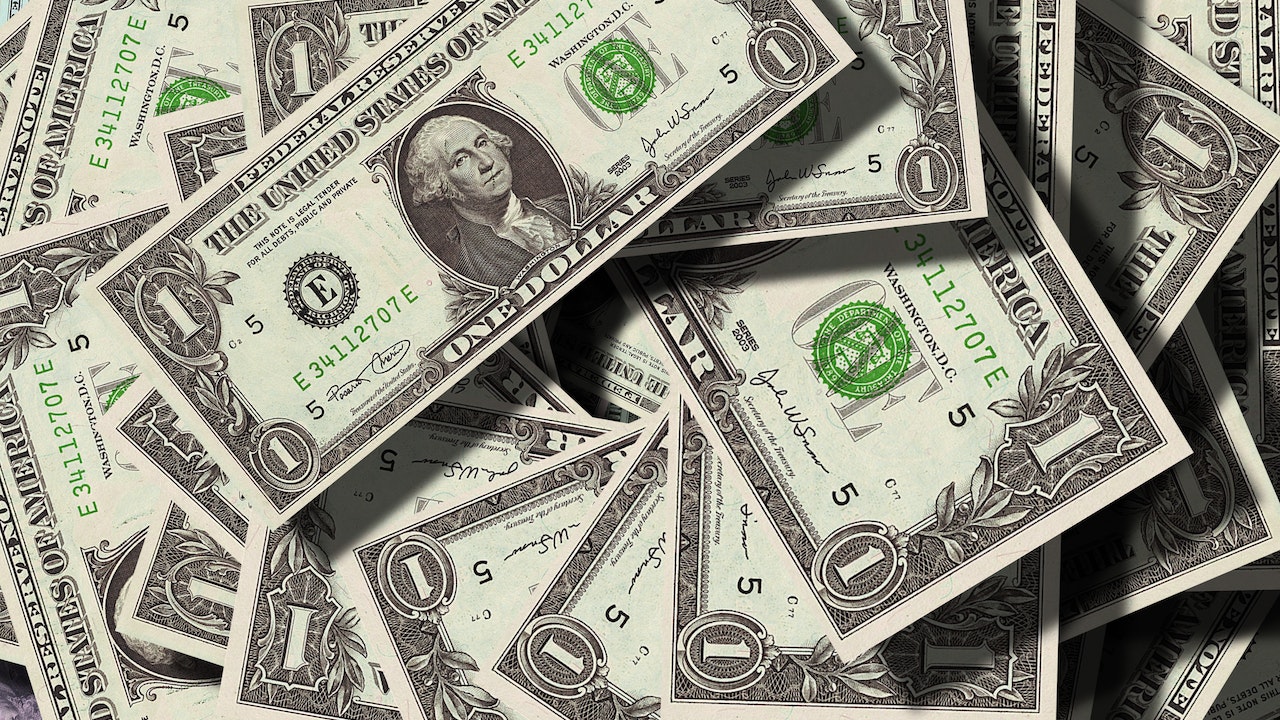 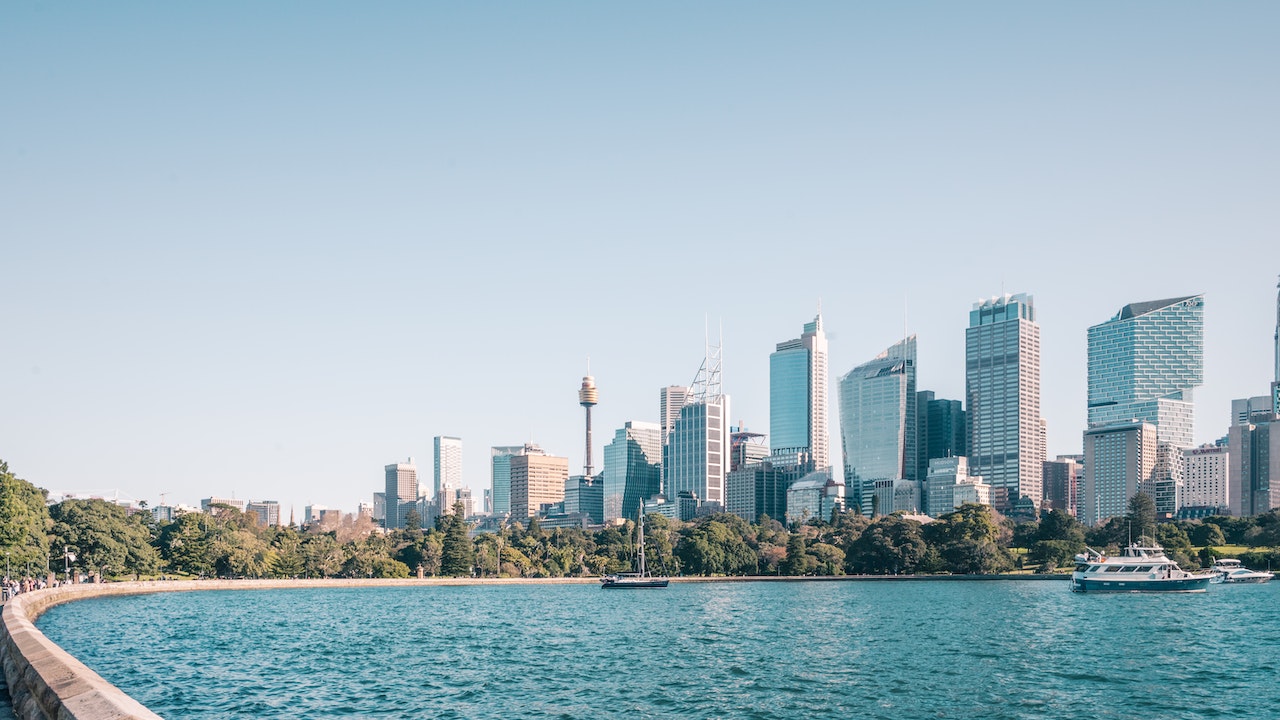 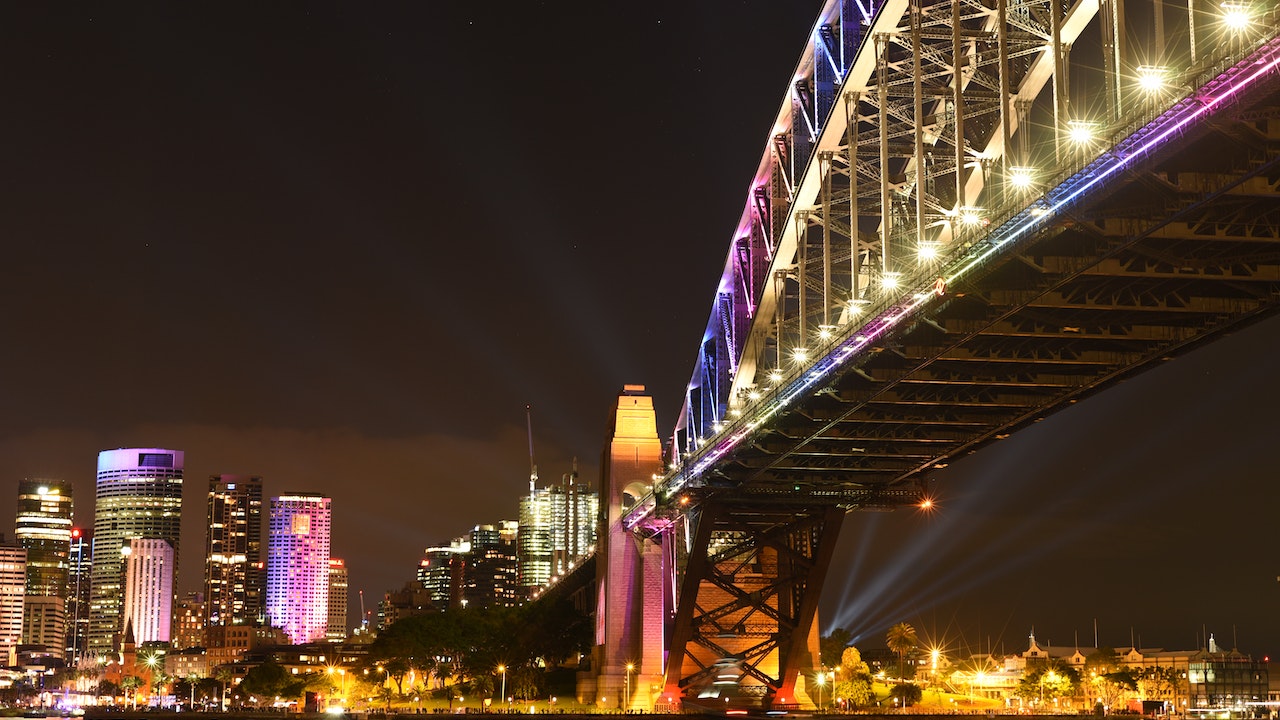 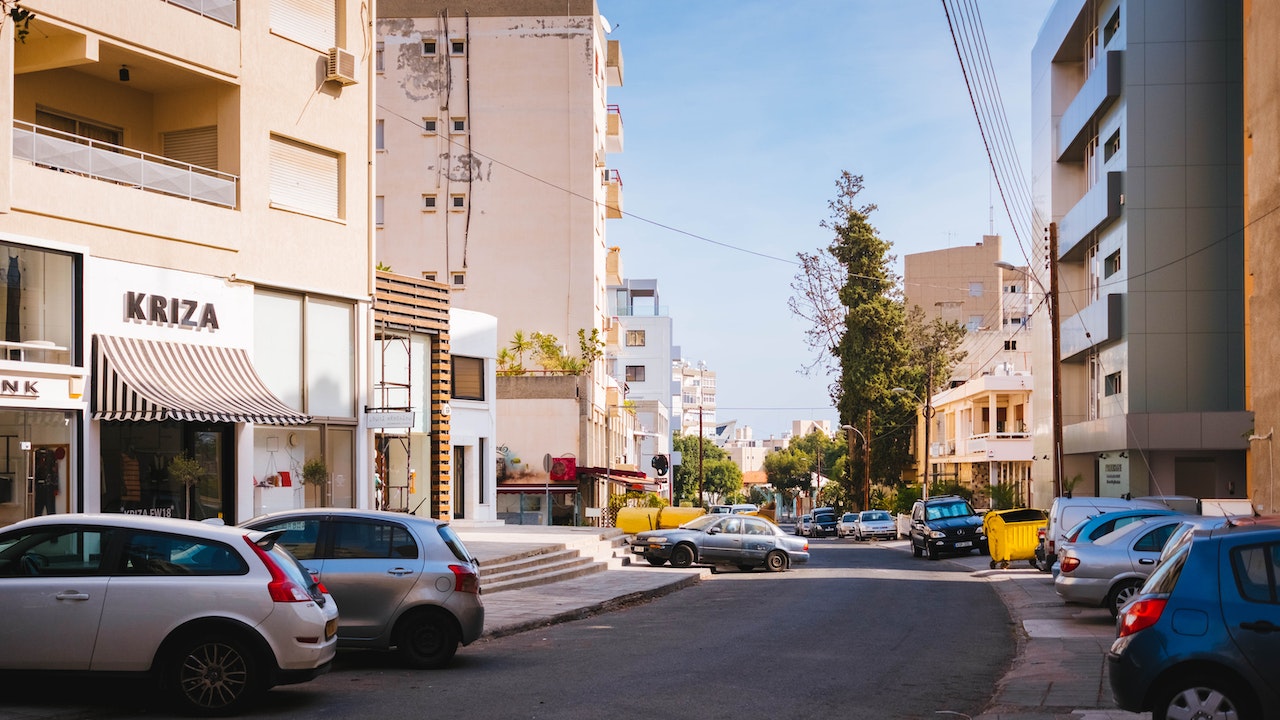 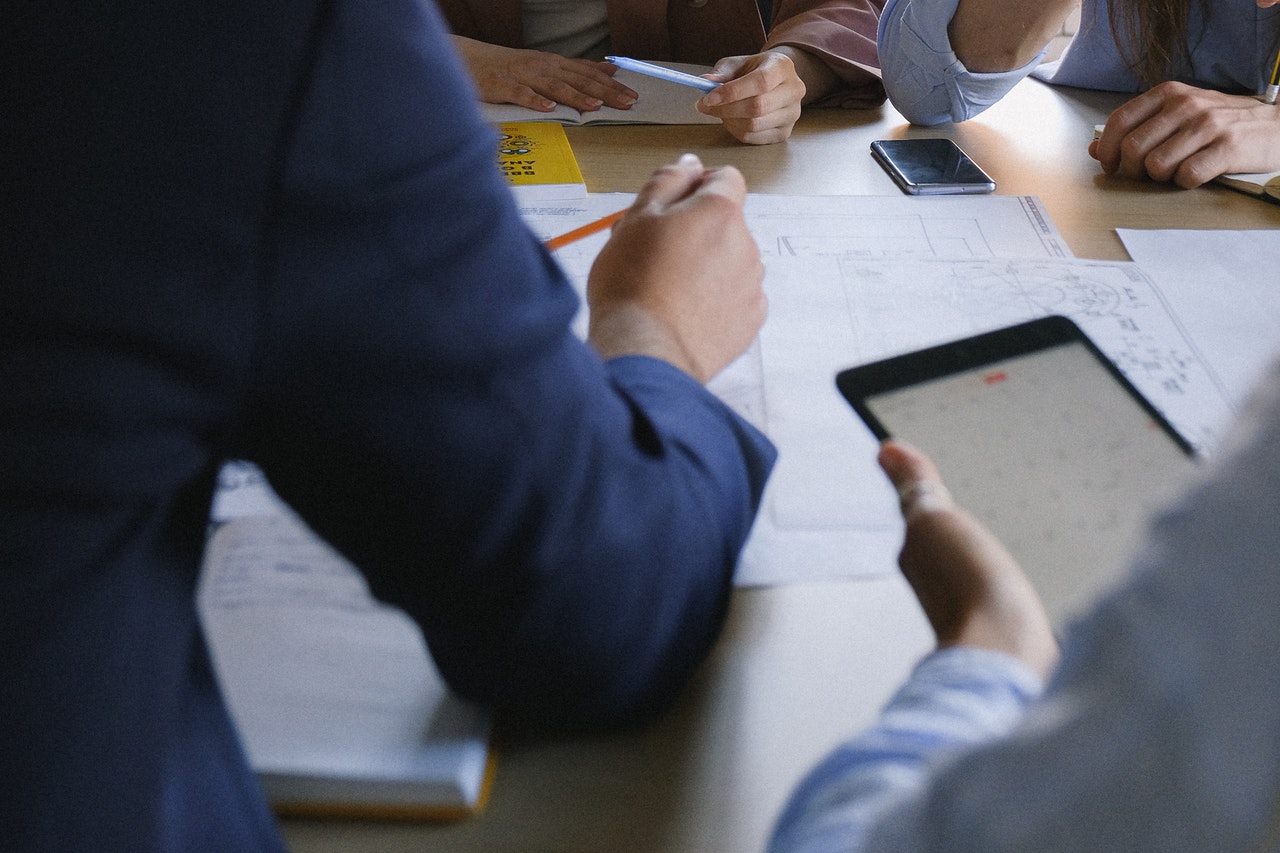