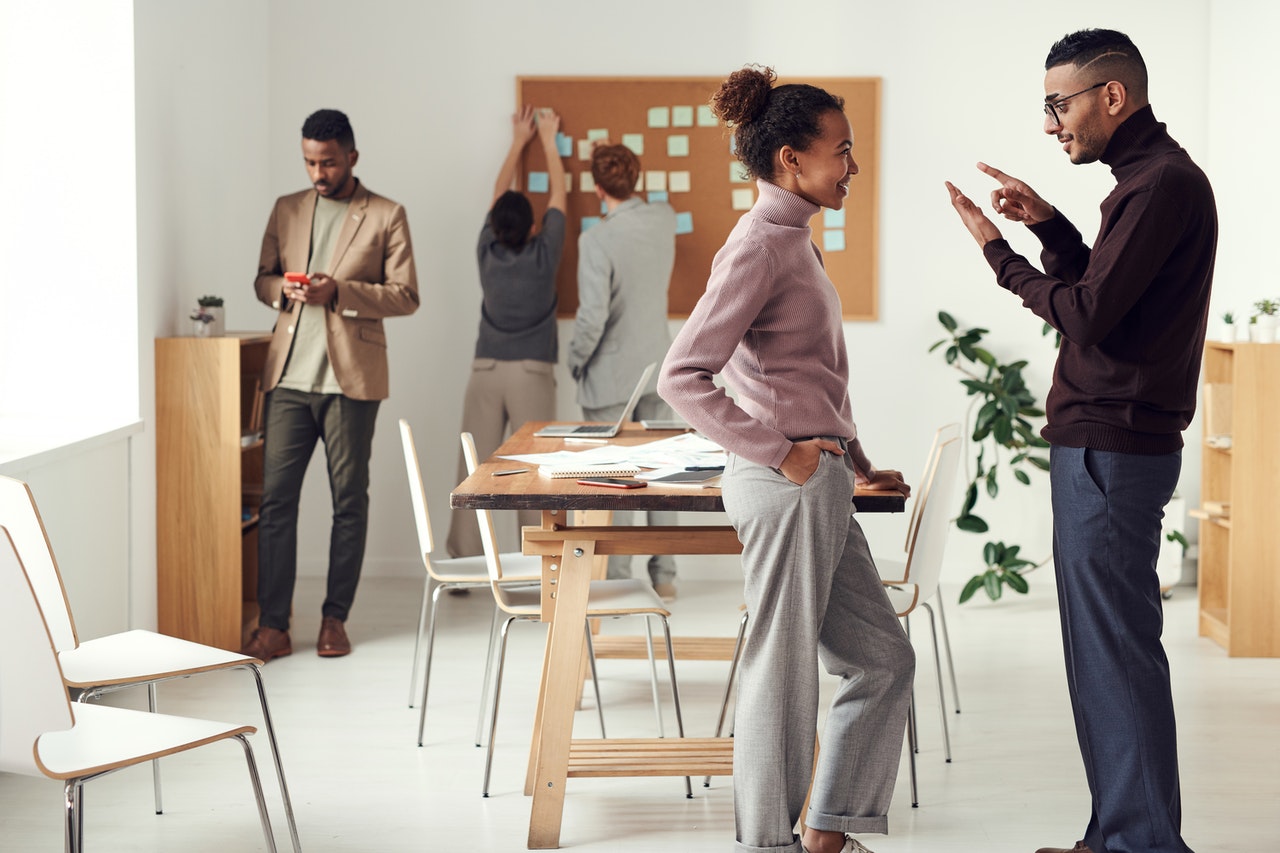 Despite being the subject of the long-standing Cyprus conflict, Cyprus has still managed to establish itself as one of the premier Mediterranean vacation destinations in the world. Alongside this, the economic liberalization policies put in place by the Cypriot government have also ensured that the country has been able to successfully recover from the devastating effects of the 2011 Eurozone financial and banking crisis. Currently, it has a “Very High” Human Development Index of 0.887 and is even classified as a developed country. Tetra Consultants helps our international clients to register company in Cyprus and have their company operationally ready in 6 weeks to capitalize on the many benefits the country has to offer. With so many reasons to open business in Cyprus in 2021, let us bring you through the most important four reasons.

Macroeconomic factors and openness to investment

Having enjoyed consistent economic growth and stability alongside high rates of employment other than during the European debt crisis, Cyprus has managed to establish itself as one of the richest countries in terms of GDP per capita in the Mediterranean region. Apart from that, it is also ranked 54th on the World Bank’s 2020 Ease of Doing Business rankings, signifying its moderate ease for you to incorporate and manage your business in the region. It also scores decently well on Transparency International’s 2020 Corruptions Perception Index, being the 42nd least corrupt economy in the world, and 33rd place on Heritage Foundation’s 2021 Index of Economic Freedom. Although these rankings might not seem particularly impressive on a global scale, they are still above both the regional and global averages. When taken in conjunction with the government’s policies to attract foreign investment, setting up a company in Cyprus becomes considerably more attractive.

Being located in between Europe, Asia and Africa, the country often advertises itself as a bridge for international trade, or a connector between the Eastern and Western world. This allows it ready access to these international markets due to its close proximity to them. Being part of the General Agreement on Tariffs and Trade as well as the European Union, it is also a member of many beneficial trade agreements that allow you to export to these countries without facing any trade barriers or tariffs. Having a variety of options allows your company to diversify risks arising from political instability or natural disasters in your trading partner countries, preventing your company from being solely reliant on just exporting to one country.

Being part of Europe also allows Cyprus to serve as an entry point into the larger European Single Market. Most financial licenses offered by the country have passporting rights, allowing to offer cross-border services once the relevant authorities in both countries have been notified. This saves you the hassle from incorporating new offices or branches in different countries in Europe, or needing to reapply for licenses. This also allows your company greater reach beyond the market of Cyprus, which might be limited given that it only has a population of 1.2 million.

Despite the disruptions to the shipping industry due to COVID-19, it remains one of the most prominent industries in Cyprus. It is the longest standing recipient of foreign direct investment in the country, and accounts for 7% of the nation’s GDP. The blockage of the Suez Canal by the Ever Given in March 2021 shows just how crucial maritime trade remains to the world despite advancements in air freight. It was estimated that around 12% of the world’s trade volume was disrupted from this one blockage. With its location to the north of the Suez Canal, we can expect Cyprus to be an important maritime trading and shipping hub. Being the EU’s largest ship management centre and having the third largest merchant fleet in Europe, it seems clear that the country hosts a vast number of global and regional shipping operations. This is also made easier by the fact that Cyprus is a signatory of all major international maritime conventions and 25 bilateral cooperation agreements, ensuring that ships flying the Cyprus flag are able to operate seamlessly across a multitude of international jurisdictions.

Cyprus is also unique in that the shipping industry is co-managed by shipping associations and an independent governmental ministry that ensures the regulatory systems of the shipping industry in Cyprus is able to remain responsive and tailored to its needs. Working alongside the Shipping Deputy Ministry, the Cyprus Shipping Chamber and the Cyprus Union of Shipowners help to enhance the administration of the sector and ensure its global competitiveness. The resulting efficiency arising from their autonomy has also played a crucial role in developing the country’s maritime capital of Limassol, attracting new companies and bright young talent. Limassol also holds “Maritime Cyprus” every two years, serving as a global collection of professionals, executives and policy makers that meet with the aim of discussing the latest shipping trends as well as maritime policy and regulation. With a commitment to cement Cyprus’ place as an international maritime centre by maintaining the business friendly environment for foreign investors, the Shipping Deputy Ministry also aims to expand the presence of the country in ports across the world, as well as encouraging the use of blockchain technology.

Cyprus follows a territorial basis of taxation, meaning that a non-Cyprus tax resident company will only be taxed on income earnt through a permanent establishment in Cyprus or on other income sources in Cyprus. This will be taxed at 12.5%, one of the lowest rates in the European Union. Other exemptions will also apply.

In conjunction with the shipping industry, special tonnage tax also applies for Cypriot vessels. Profits derived by owners of ships registered in the European Union and certain other foreign jurisdictions will be exempt from direct taxes. Ship owners, charterers and managers are also exempt from corporate income tax and only need to pay tonnage tax. Corporate income tax is also waived for the captain and crew of the ship. There are also no stamp duties or dividend tax when ships or shares of a ship are sold or transferred.

More importantly, this agreement was recently reapproved for a further 10 years by the European Union, ensuring that companies have certainty on their tax obligations, allowing them to more accurately plan for their business activities.

How can Tetra Consultants assist you?

Cyprus business set up can be hassle-free if you are familiar with the process. With Tetra Consultants at the wheel, you will be able to channel your time and energy into other more important aspects of your global business.

With our lean-and-mean mentality, you can rely on our team of experts to provide you a seamless experience throughout the whole process of Cyprus company registration. Our ultimate goal is for your Cyprus company to be operationally ready within the stipulated time frame of 6 weeks.

Our service package includes everything you will require for setting up a company in Cyprus:

previous
Guide to the 5 Types of Companies in Canada
next
Ultimate guide to Canada MSB registration: Process and Registration