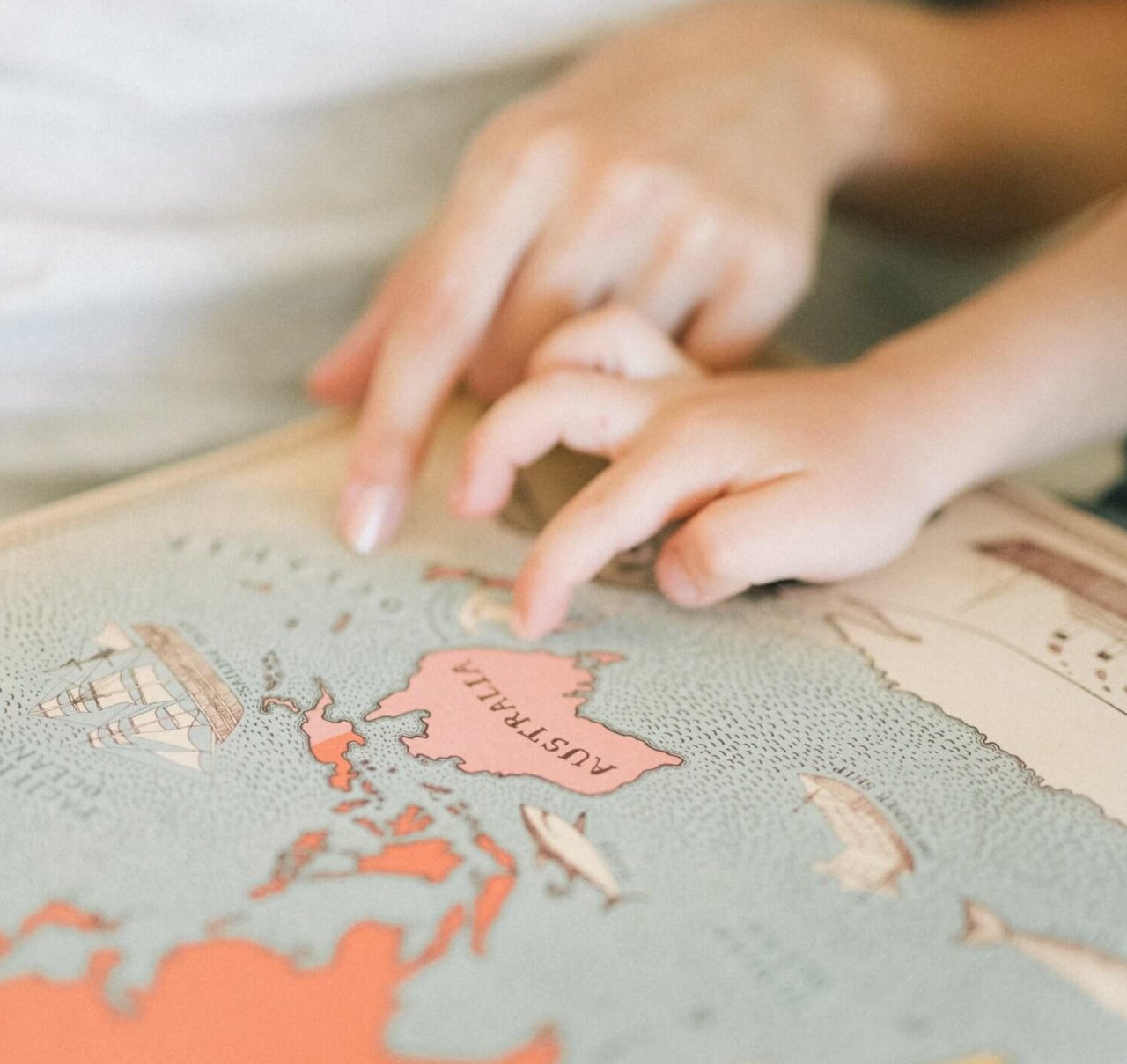 Australia and New Zealand are both countries of the Pacific and Oceania, and are seen to be very congenial given their long standing trans-Tasman relationship. New Zealand is also considered to have one of the most comprehensive and closest bilateral ties with Australia at a governmental level, from holding regular ministerial meets to attending their counterpart’s cabinet meetings.  The two countries work intimately together in global and regional matters, and are members of international organisations such as the United Nations (UN), Asia-Pacific Economic Cooperation (APEC), East Asia Summit, ASEAN Regional forum and Pacific Islands forum. Given the close geographic proximity, strong political relationship, similar culture and lifestyle, it can be difficult to decide whether to register company in Australia or New Zealand. In this article, our team at Tetra Consultants has highlighted 4 benefits of registering  a company in Australia compared to New Zealand to help in your decision making.

Australia is currently one of the world leaders in terms of GDP production, taking the 12th spot in the global leaderboard with an incredible production of 1.331 Trillion USD in 2020. Australia is a country that encompasses ideal conditions for foreign incorporations to thrive. Unemployment rates are generally low, national debts are low compared to most developed countries and the financial market in Australia is robust, with increasing exports to huge economy giants like China.

Australia was also considered to have been hit less severely during the 2008 financial crisis given its favourable trade conditions and has remained a strong and stable player in the international market. Being a member of international trade alliances has allowed Australia to form favourable ties with countries in Asia, creating bilateral free trade agreements with countries like Malaysia, Singapore and Thailand just to name a few. Australia is a market that is popular for foreign incorporation as it is seen as a gateway to the lucrative Asian market.

Throughout the years, New Zealand has managed to capitalise upon their agrarian resources to transform itself into a free and stable economy globally. New Zealand is the number one exporter of dairy related products, exporting over 6.5 Billion worth of dairy goods in the year 2020. The country is ranked 52nd in the global leaderboard with a substantial GDP production of 212.5 Billion USD in 2020. Whilst smaller in size and economy when compared to its oceanic counterpart, New Zealand has managed to imprint itself onto the world economy through forging strong trading relationships with countries like China, United States, Korea and Japan.

Both countries operate under similar trade conditions and are heavily dependent on international trade. Now follow Tetra Consultants as we share with you the 4 benefits of registering a company in Australia compared to New Zealand.

One of the reasons why new business registration in Australia is considered to be the better choice is in terms of the trade differences.
Between Australia and New Zealand, their exports are measured at 470 Billion and 83.6 Billion respectively for the year of 2019. Imports on the other hand are recorded at  421 Billion and 81.9 Billion respectively for the year of 2019. Whilst both countries are experiencing trade surpluses from their trading relationship with their international partners, Australia’s trade surplus far exceeds that of New Zealand’s. Whilst these figures do not represent that either country is struggling more than the other in terms of forming trades internationally, Australia still poses a larger demand for exports which makes it viable for foreign incorporation. The higher trade surplus and overall export numbers make it one of the benefits of registering a company in Australia over New Zealand.

Starting a small business in Australia provides your business with a competitive edge as opposed to starting one in New Zealand. The Goods and Services Tax (GST) rate is significantly lower in Australia, with an GST rate of 10% as compared to New Zealand’s GST rate of 15% according to the Australian Taxation Office. The lower GST tax rate makes it one of the benefits of registering a company in Australia over New Zealand.

As mentioned, Australia and New Zealand share intimate bilateral ties and good relations. Given the onset of their relationship, the Trans-Tasman Travel Arrangements were borned and it allowed Australian and New Zealanders to visit, work, and live in either countries without limitations. Given that Australia has a higher GDP per capita than New Zealand which is measured at around 52,000 USD and 42,000 USD respectively for the year of 2020, we can expect a larger influx of better skilled workers to coagulate in Australia. This offers a more competitive labour force for foreign incorporation, making it one of the benefits of registering a company in Australia over New Zealand.

With Tetra Consultants by your side, registering a business in Australia will be smooth and hassle-free. Our comprehensive service package includes planning and strategizing with our clients to select a suitable business entity, completing the registration process, obtaining required licenses, opening a corporate bank account, and ensuring your compliance with the government regulations.

Contact us to find out more about new business registration in Australia and our dedicated and experienced team will revert within the next 24 hours.