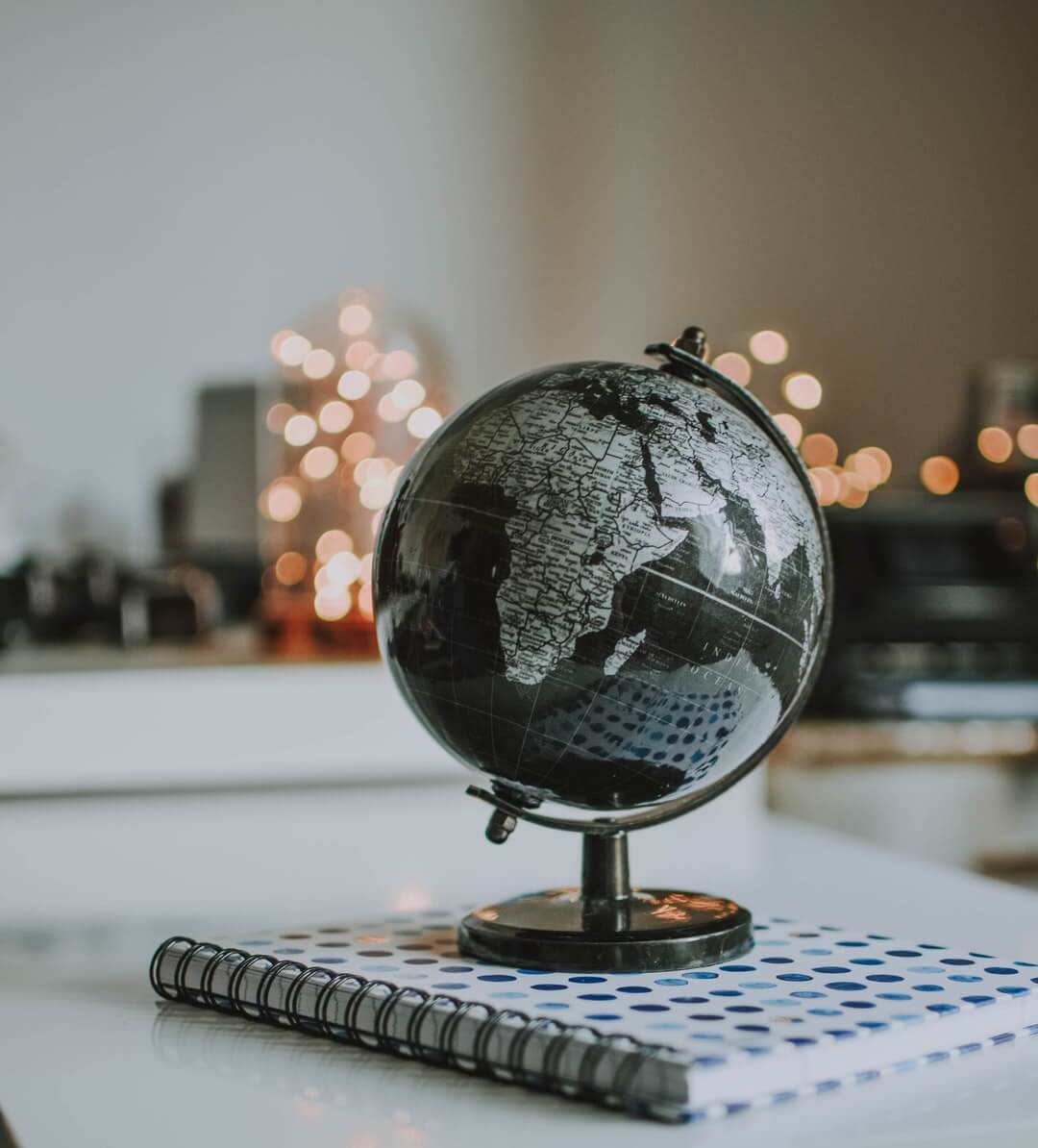 Free economic zones (FEZs) in South Korea are a specific type of special economic zone that aims to facilitate the movement of goods with preferential custom regulations and fees, allowing firms within to conduct import and export activities, or even manufacturing activities since component materials can be imported duty-free. This might be combined with preferential taxation policies as well, making it an effective tool in attracting and retain foreign investment. In South Korea, firms in FEZs are also granted additional exemptions from regulations and additional business and administrative support, making it even easier for firms to do business.

Where are the South Korea Free Trade Zones located?

Additionally, foreign investors must also make pre-investment and post-investment declarations with the relevant authorities which include a foreign or domestic bank and KOTRA, the South Korean trade and investment promotion organization.

Given that FEZs are geared so heavily towards supporting high-tech manufacturing and export industries, it is important to consider if this offers a good synergy with the business activities conducted by your company. Other locations within South Korea are also equally promising given that the country in general is highly welcoming to foreign investors and easy to do business in. Investors who are interested to do so should refer to our South Korea company registration guide for more information instead.

Contact us to find out more about how to do business in South Korea’s free economic zones. Our team of experts will revert within the next 24 hours.

Has international trade in South Korea been affected by the COVID-19 pandemic?

How is South Korea managing the pandemic?

What is South Korea’s biggest export?

What is South Korea’s biggest import?

What countries have free trade zones?

Who does South Korea have free trade agreements with?

What is the poorest city in South Korea?